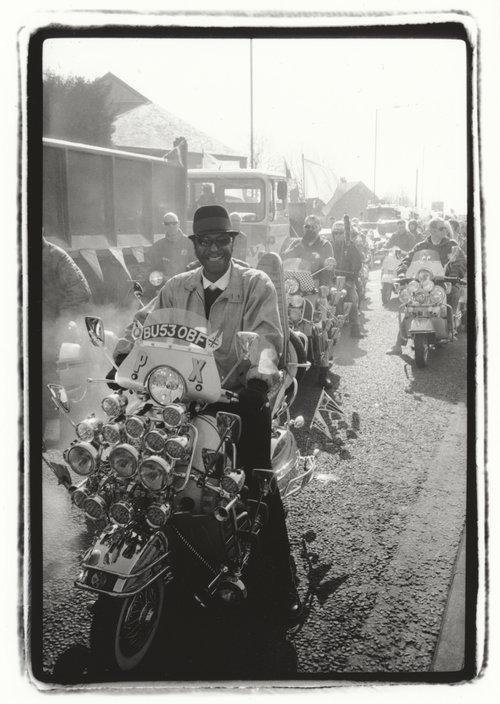 Birmingham is a constant work in progress. Once the birthplace of the industrial revolution and heavy metal, today you can find it being sold as a cosmopolitan investment opportunity or vilified as a ‘no-go zone’ patrolled by religious police.

As home of over a million people, tending towards the demographically young and ethnically diverse, the UK’s second city hosts a sprawling mosaic of circumstances and cultures. Placed by the Rough Guide as the ninth best city in the world, Birmingham has more canals than Venice, so many parks that it puts Paris to shame and is home to four Michelin-starred restaurants. At the same time, economic inequality is greater than in any other English city and 40% of the population live in deprivation. 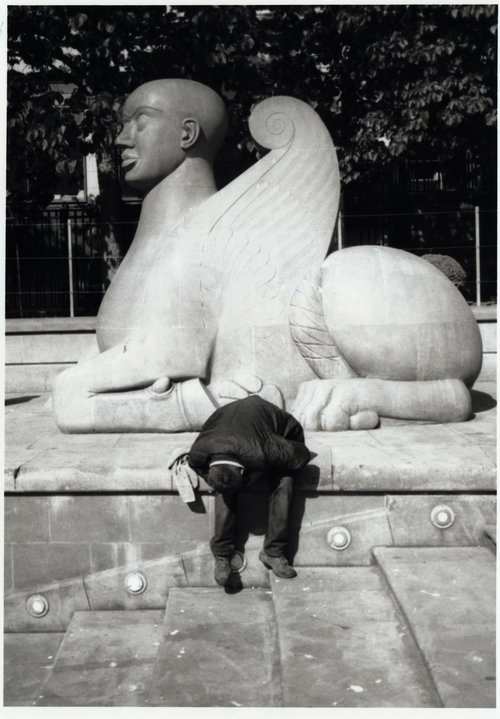 Whilst the skyline becomes filled with increasingly bizarre architectural statement-pieces, Hollywood seems drawn to the fact it can set a war-ravaged dystopia here with very little CGI. Folk traditions brush up against gay pride marches, and rival street preachers battle for our souls outside a shopping centre named after a medieval bull-baiting pit. Birmingham is weird and contradictory, and at times quite beautiful. 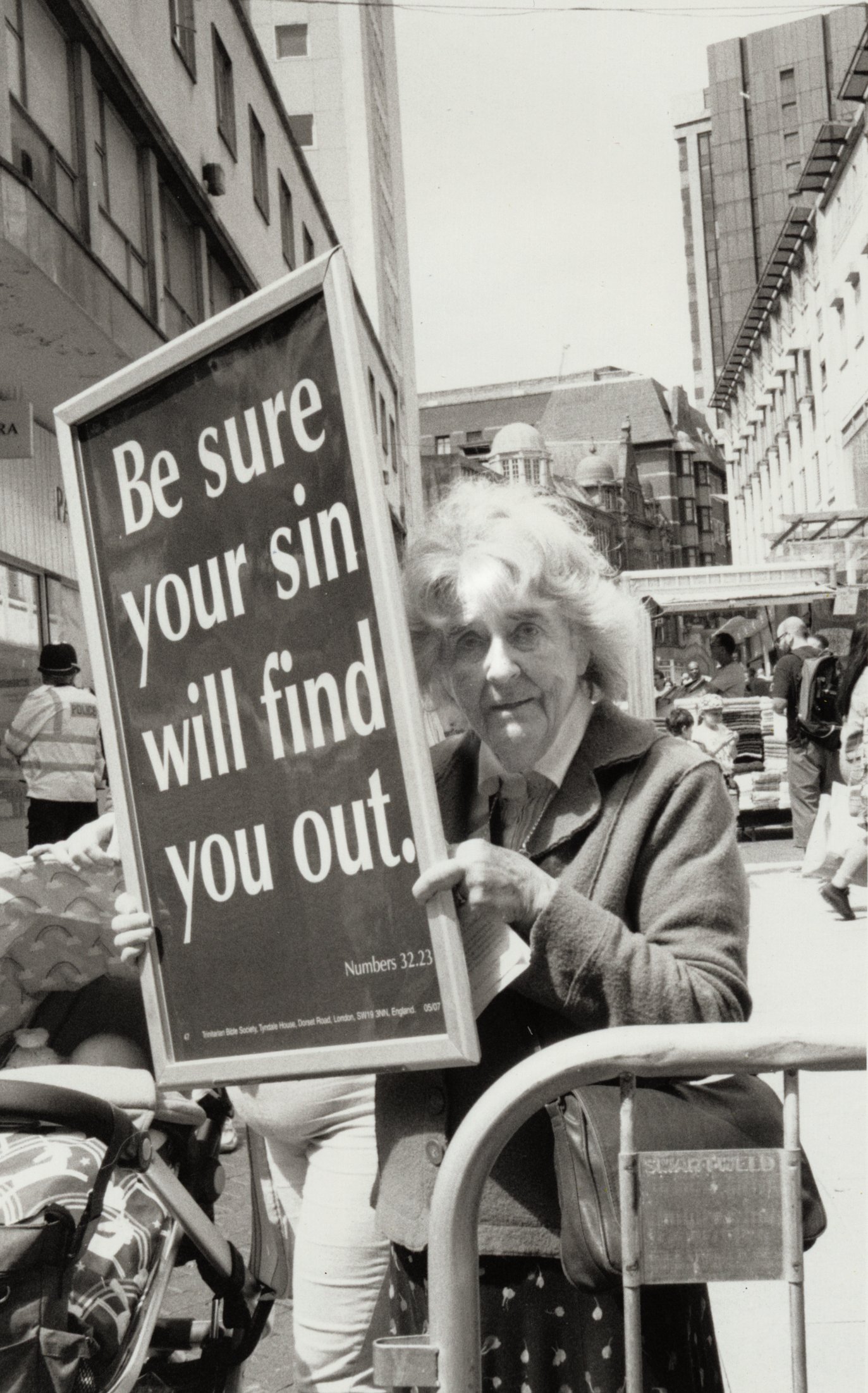 Instead, these pictures reflect way I that see Birmingham: imperfect, impermanent and incomplete. My home.

They were made over the last five years within a few square miles, and were shot on film and printed in a local dark room. 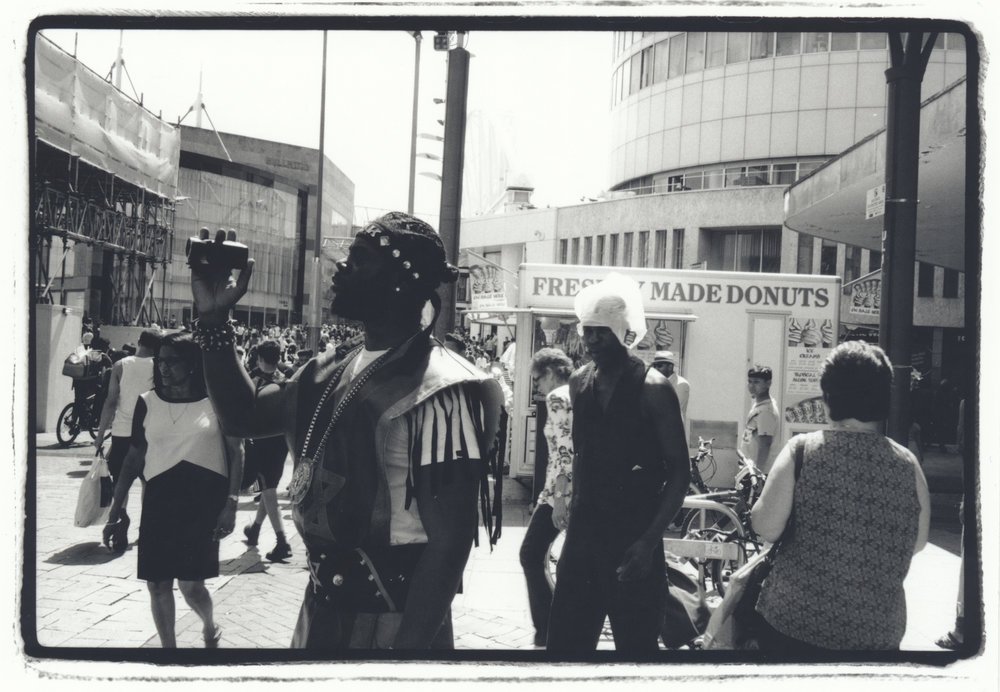 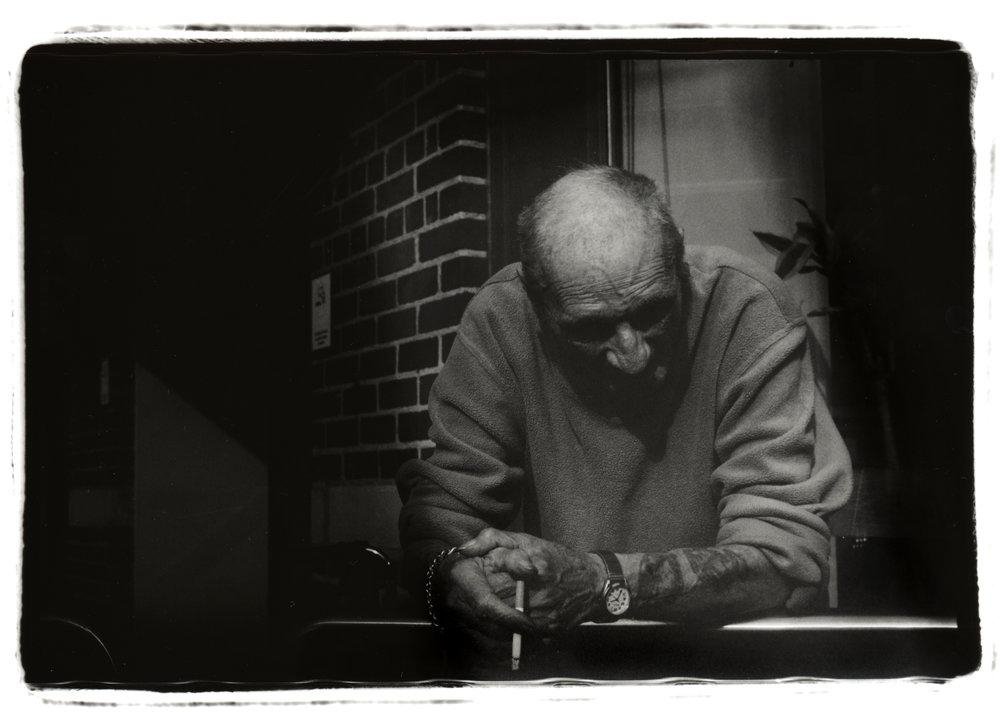 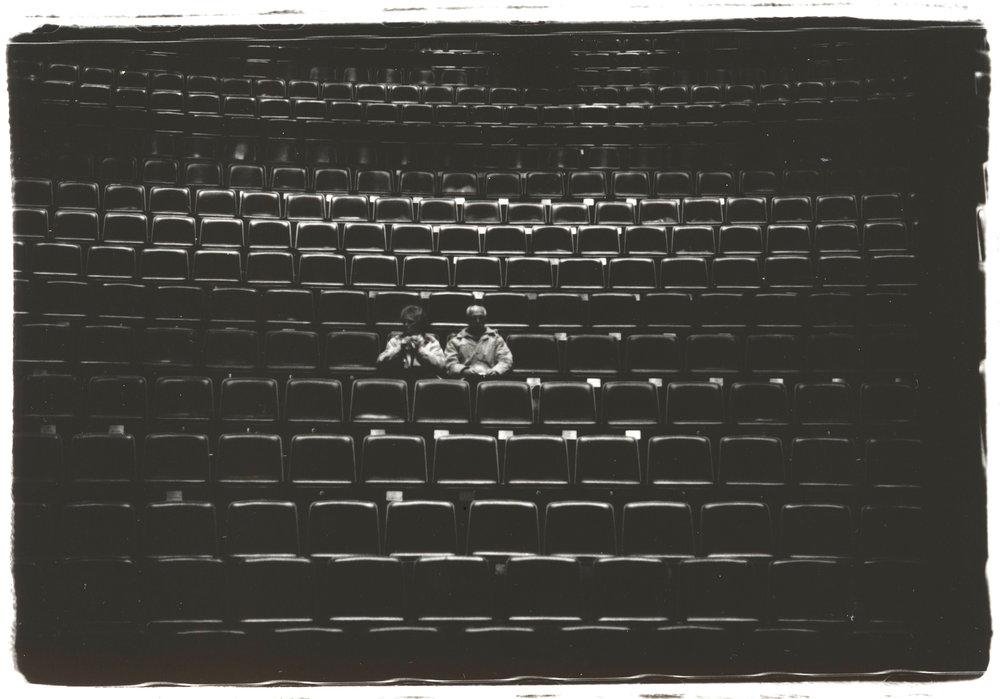 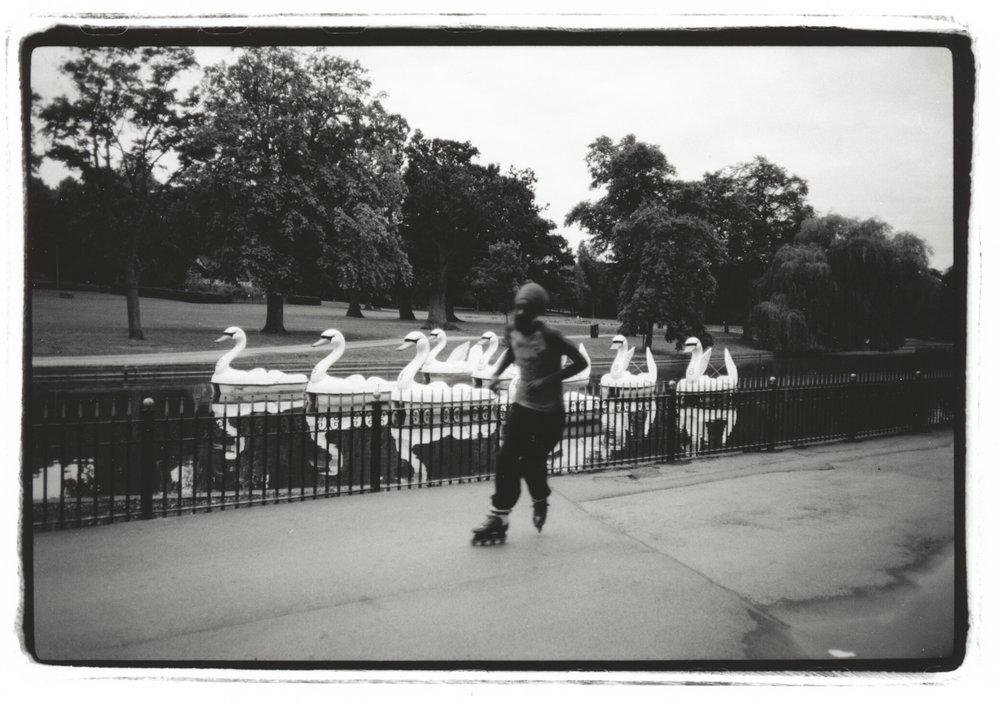 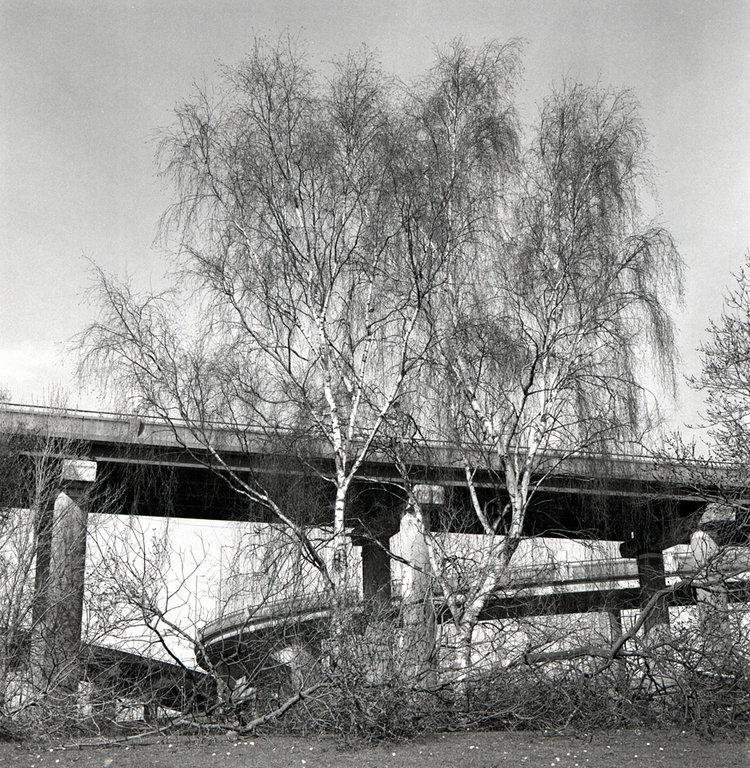